Walking the Pennine Way in a lockdown

This entry was posted on 6th May 2020 by Tom Richardson. 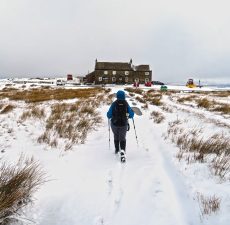 The Pennine Way is the legendary 431km (268 miles) National Trail pioneered by Tom Stephenson of the Ramblers Association that stretches along the backbone of England into Southern Scotland. It begins just up the road from the Outside shop, in the village of Edale in Derbyshire, and it concludes at the northern edge of the Cheviot Hills in the Scottish Borders.

Janet and I first walked it in several sections over 2007-2008. It’s an excellent hike and unlike many of the other National Trails it has become less rather than more popular in recent years, so has maintained much of its wilderness appeal. 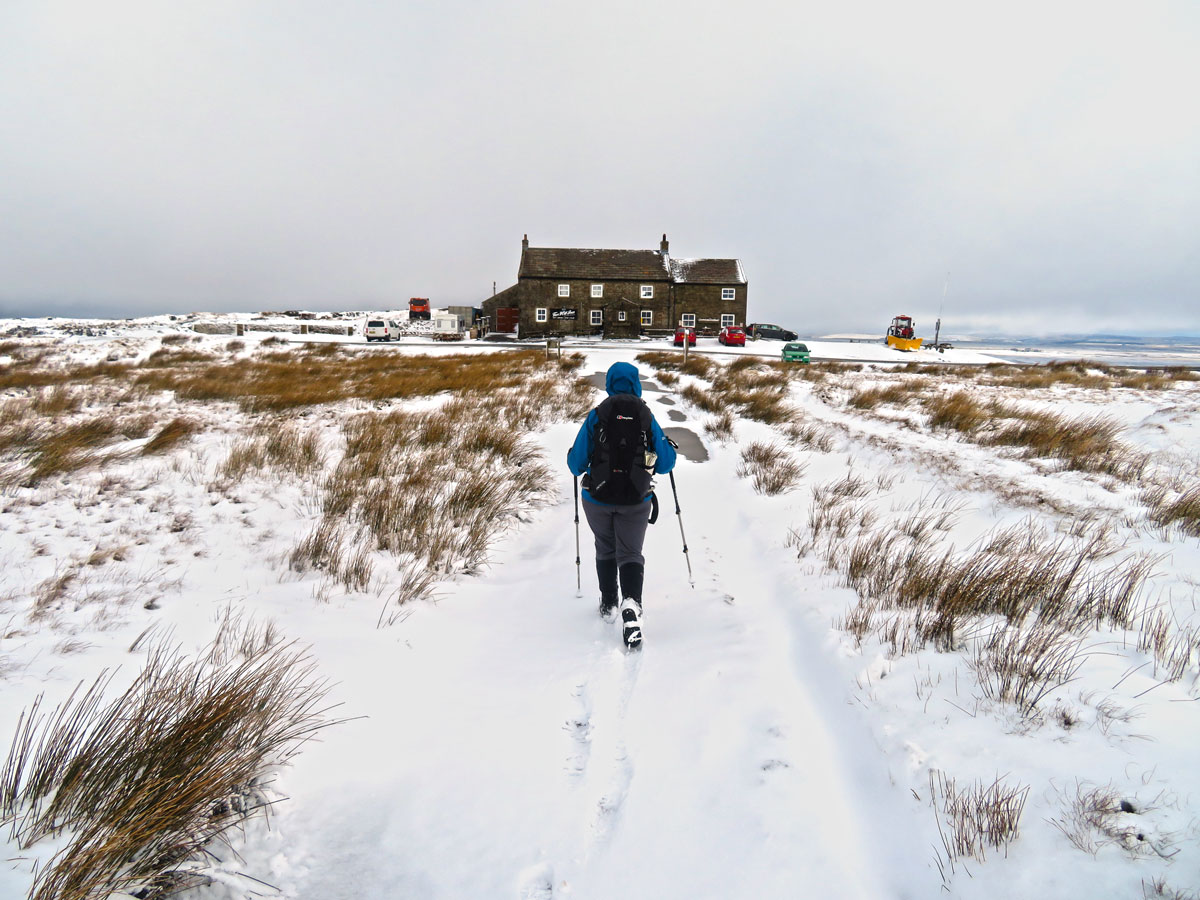 I would guess the reason for this is firstly, it is actually pretty tough even in summer conditions. Secondly, it still almost exclusively attracts purists. This is not a popular route with those who have their luggage driven between destinations, stay in comfortable hotels and treat the whole thing as a series of day walks. 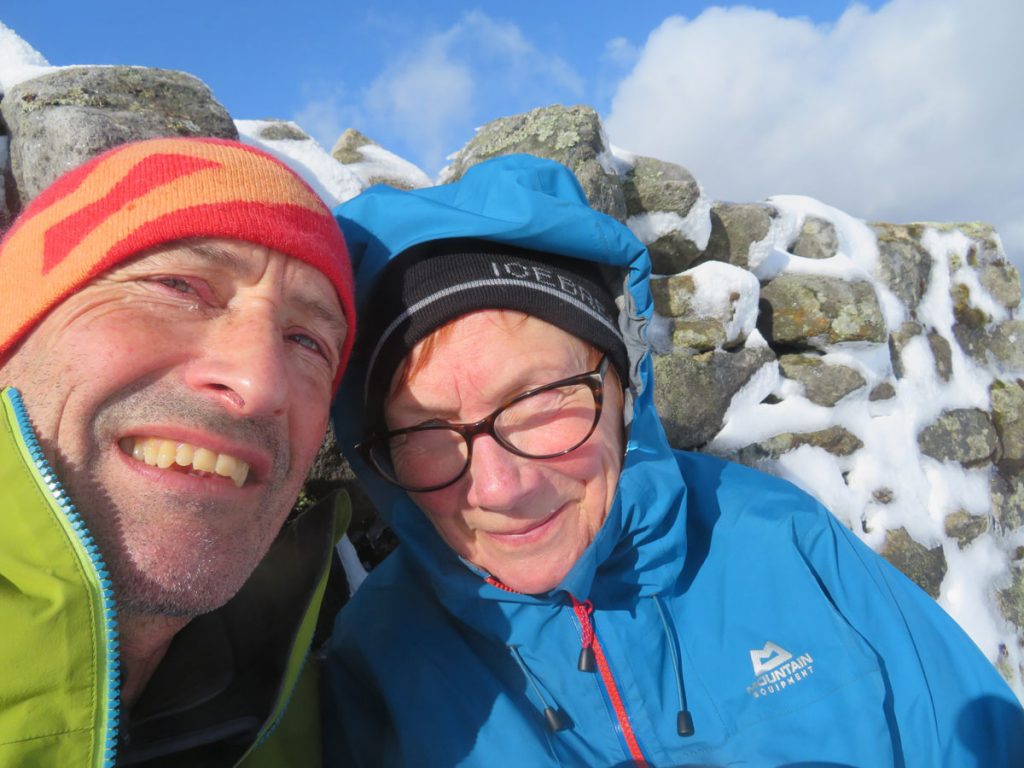 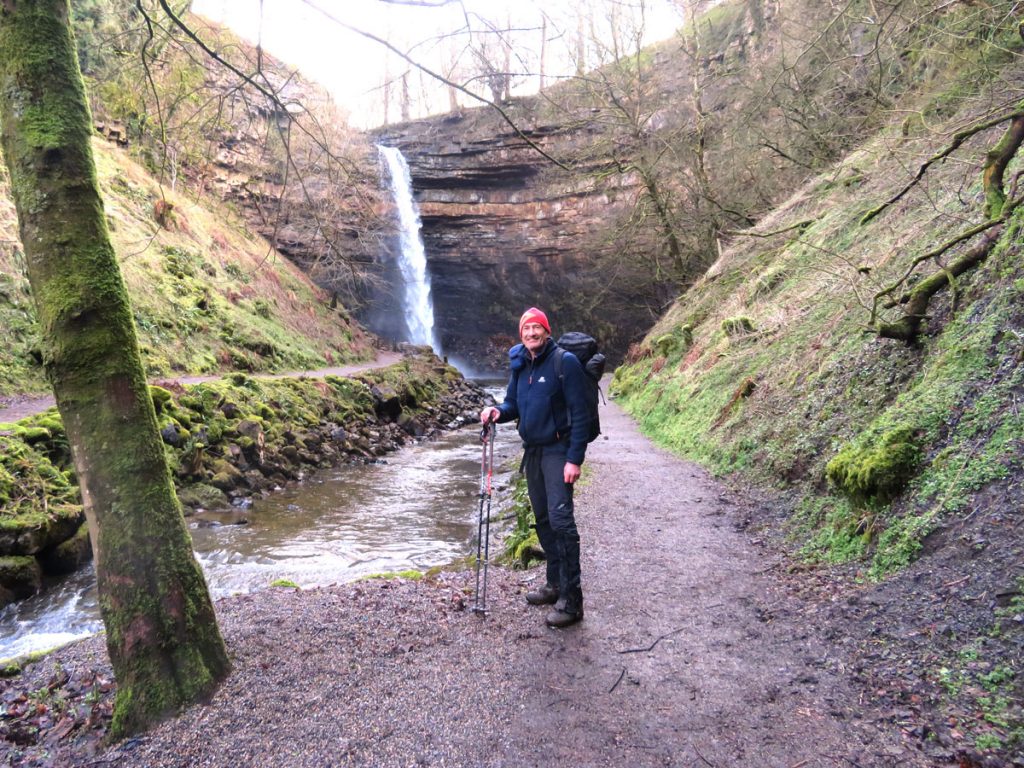 Anyway, as our fond memories of the trek faded over time we both began to think that we might do it again, this time just for fun, in the winter. Unfortunately my days off from Outside were usually not at the weekend, so Janet completed her 2nd ascent with another friend, also called Janet, in 2016. I joined them for a week from from Dufton in Cumbria to the finish at Kirk Yetholm in the Scottish Borders.

This was the beginning of my second ascent and the rest did not get walked in sequence either.  By the beginning of 2020 I still had 9 days walking to complete; from Heptonstal in West Yorkshire to Dufton. We planned 3 three day trips on my days off from the shop in January, February and March.

All went well in January and February and we reached Bowes, near Bernard Castle in good style. Unfortunately the March trip coincided with the national lockdown for Corona Virus, so along with everything else in all our lives, we had to cancel it. So near and yet so far!

However in these strange times, in which we all are only allowed to walk or run for short amounts of time from our front door, I came up with an alternative idea. As I have said, the Pennine Way is 431 km, so why not walk/run the equivalent of the Pennine Way in accumulated morning outings from home during the Lockdown? 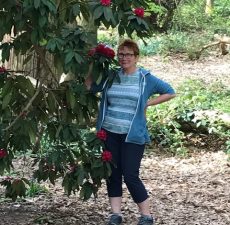 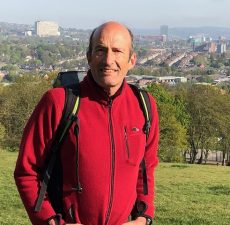 We are lucky to live in a beautiful part of Sheffield with many parks and areas of woodland, none of which encroach on the forbidden National Park. We also live very near to the excellent Sheffield Round Walk which, outside of Lockdown, is a worthy day out anyway and in the meantime we can access the bits nearest to us for shorter excursions. 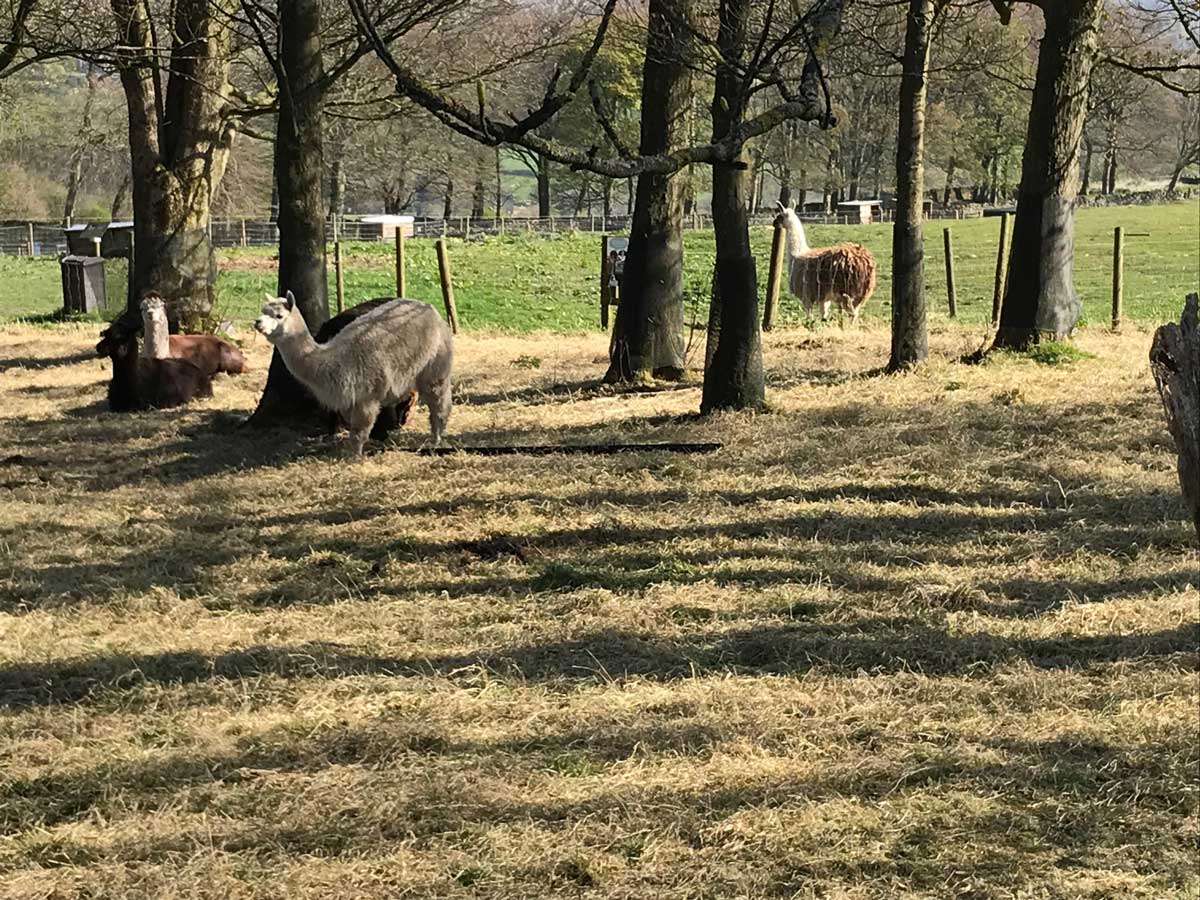 So my current challenge, which began at Lockdown is to walk the distance of the Pennine Way in short walks from home. I’m really enjoying it. It's amazing how many new trails and paths I have found, even though I’ve lived in Sheffield for nearly 40 years. So far my iphone tells me I’m about 1/3 of the distance through the challenge.

I’m not a betting person, but if I were I’m not sure where I would place my bet; whether I will complete the real or the fantasy Pennine Way first. Either way it will be a cause for celebration.

One thought on “Walking the Pennine Way in a lockdown”