This entry was posted on 22nd September 2015 by admin.

Kenton Cool comes to Outside

'the best alpine climber of his generation' – Sir Ranulph Fiennes 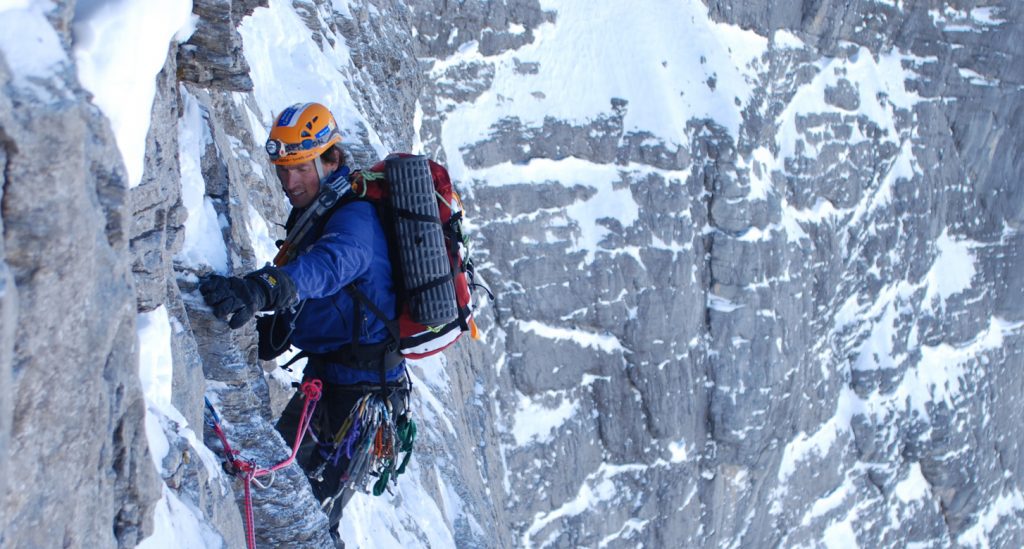 A brilliant event was held at the Outside Cafe on Monday night to launch Kenton Cool's new book, 'One Man's Everest'. After a marathon book signing session to take care of all the pre-orders, Kenton ditched his prepared presentation and had a good long chat with the audience.

The result was a relaxed, informal evening filled with banter and the odd glass of wine. We approve of a bit of spontaneity! If you couldn't make it, you can still get a signed copy of Kenton Cool: One Man's Everest here.

More about the book:

In 2013, Kenton Cool marked the 60th anniversary of the first ascent of the world’s highest peak by climbing not just Everest but Nuptse and Lhotse, the two mountains next to it – known as the Triple Crown. It was an astonishing feat of endurance.  Kenton and his partner gained and lost 10 vertical kilometres in the 120 hours it took them to climb the whole Everest horseshoe, barely eating or sleeping, and burning so many calories he returned two stone lighter.  It was the first time anyone had ever climbed all three peaks in a single push.

He has completed 21 expeditions in the Himalayan Greater Ranges and holds the highest success rate of any mountain guide on Everest.  He guided the great adventurer Ranulph Fiennes, in his sixties and by his own admission scared of heights, to the top of Everest in 2009.  A self-described ‘rubbish’ skier, he was the first British person to complete a ski descent of an 8,000-metre peak, on Cho Oyu in Nepal, and made the third ever ski descent of Manaslu in Nepal, making him one of the few people in the world to have skied multiple 8,000-metre peaks.

His personal story is equally remarkable. 20 years ago he fell while climbing and shattered his heels.  He was told he’d never walk again, let alone climb. While he has proved them wrong, his heel pain is permanent, and his walk is a limp.  At the end of a day’s climbing he sometimes has to literally crawl back to camp.

With the dangers of the mountain so clear in both the news and his own personal experience, and with a wife and two small children waiting for his safe return from every death-defying challenge… why does he do it? In this book Kenton discusses the obsessive drive necessary and describes how it feels to stand on top of the world.